It has been a while, there was the small matter of growing a baby and then keeping said baby happy for the last 7 months. But yesterday I found myself back in the comfortable saddle of work and it was like i’d never been away. Except I have, and instead of being responsible for one little human I am now responsible for two… 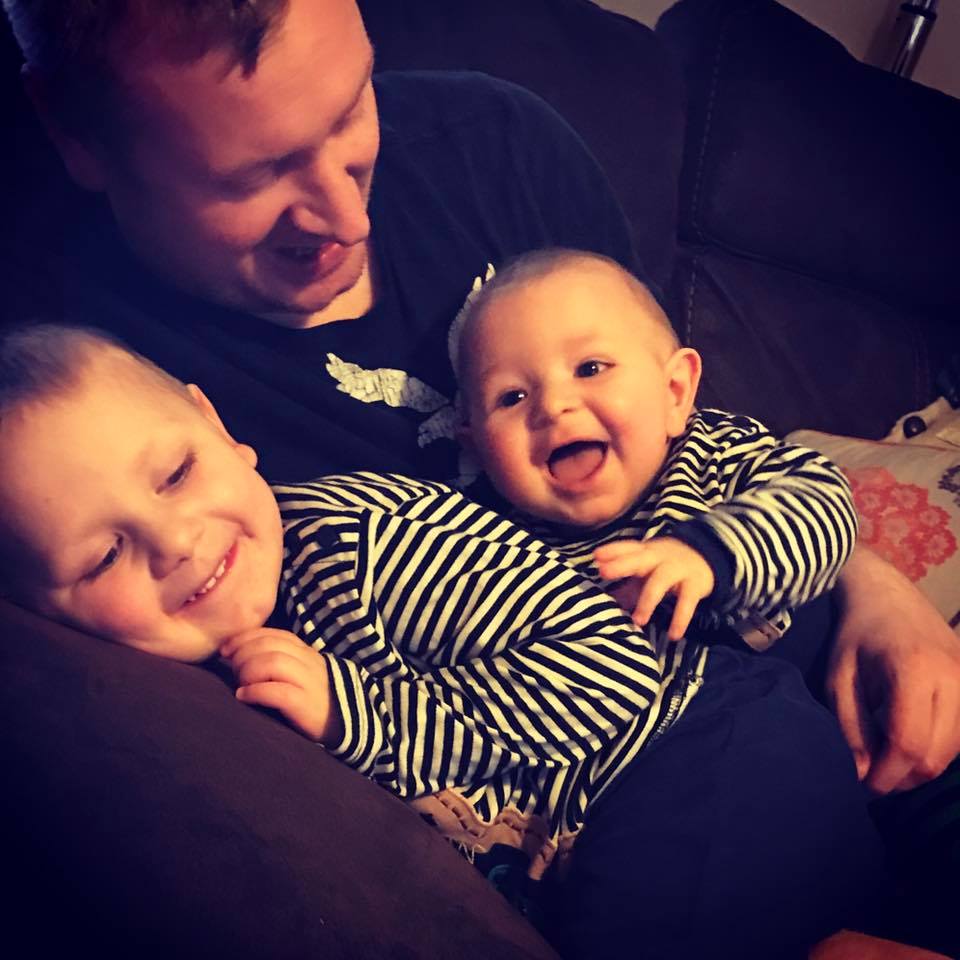 Whilst on maternity I have had some time to reflect and think. And there has been a lot to think about in 7 short months the UK voted out of Europe, Trump voted in and our news is dominated with the horrors that are still taking place in Syria, Yeomen to name but a few. Some days the world feels like a very scary place, unsafer, more worrying. And I probably do worry a lot more now because I have these two small people to consider.

Communities and social media has played a massive part in the outcomes of some big events and over the course of 2017 we will see and hear more through our mediums of choice. At times i’ve felt incredibly overwhelmed and frustrated and as someone with a huge social  media footprint i’ve found my timelines bombarded with desperation, negativity and anger from all sides of the political spectrum. I’ve seen friends, families and work colleagues fall out as individuals wear their heart on their sleeve when it comes to their political persuasion.

At the beginning of the year I made a resolution of sorts and that was to be more thankful. I wanted to try and cancel out some of the negativity with positivity. I wanted to put it out there to the universe that I am thankful for the big things, the little things and everything in between.

So i’d like to put it out there that I am thankful for meeting some wonderful new people in 2016. One in particular inspired me to explore my creativity and turn on my sewing machine. So when the world outside is feeling all too much I explore a new community i’ve immersed myself in, as I start to get to grips with the basics of sewing and take on some new personal projects.

I am also thankful to be able to get back to a job I enjoy very much and I hope I am able to continue sharing my community experiences with you through 2017.